That is how I concluded last week’s blog post. Further, I revealed that I wrote multiple drafts of the post. From a few different angles. And did not plan on posting them online.

However, a little bird told me it might be worth reading. So, in the tradition of chapbooks, I pulled together the scraps and assembled a small e-book.

The e-book is available FREE for those who have Kindle unlimited. Otherwise it is a meager $0.99 to download a copy.

Hope you enjoy it. If you like what you find, please leave a comment below or give it a starred review on Amazon. Much gratitude! 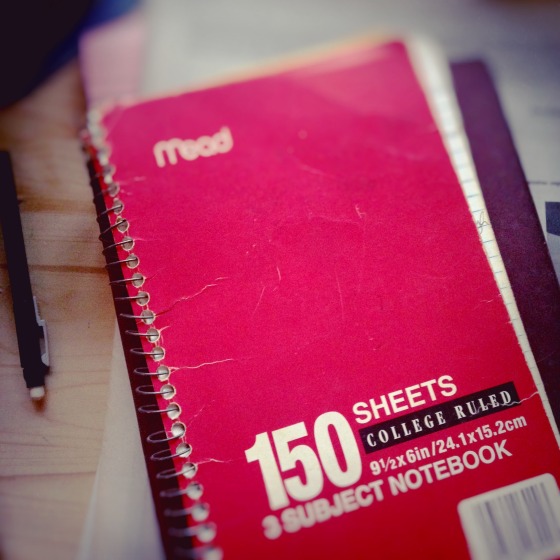 During the last month I reflected on things I wrote a decade ago. The original idea I had was to simply repost material as a Throwback Thursday blog post. But when I reviewed the writings from those halcyon days before the disruption of iPhones, social media, tweets and posts — I noticed something. The meaning was illusive. I am still pondering it.

One draft continued after the manner of the previous confessions series. The second draft crafted a meditation on the form and function of the confessions. Another explored the definition. What does the word “confession” mean? And finally, there was a brief homage to the blogger who inspired the confessional series. Ten years ago, there were at least a dozen bloggers (writers, thinkers and artists) I read daily.

To write and post one (but not all) of these different perspectives seemed to me limited in scope and context. To post all seemed unfair to the reader — not to mention indulgent and esoteric. And so, I scrapped the plan. Missed the Thursday deadline. And reflected on a path forward.

And then, during that weekend, I discovered an old spiral notebook from. . . well. . . a long time ago. In those days, my small Southern rental house had no internet, television or air conditioning. The only computer technology I owned at the time was a Brother electric typewriter. The notebook exposed a habit, a pattern, of mine that I have not altered from in years.

The red spiral notebook contained three drafts of a letter to a family member. Each draft was a variance of the previous letter. Each draft removed or altered items regarding hopes, fears and dreams. And the final draft was never mailed. More than one writing teacher and mentor told me that I tend to censor my writing. To hide details. Hide intimacy. This may be the nature of men. It may be my upbringing in a religious household. A home that taught everyone will be accountable to God for every word spoken and written. But failed to offer that if God is sovereign, then he already knows every word and deed I will ever do in my life. And he chose to love me anyway. But I digress.